Cyprus, situated in the northeastern corner of the Mediterranean sea, is a geographical link between Europe, Asia and Africa.

The people of Cyprus owe their individuality and warmth to the fact that they are the product of an amazingly colorful history. For centuries, this sun drenched island hads been at under the influence of Romans, Byzantines, Greeks and British influences (just to name a few). 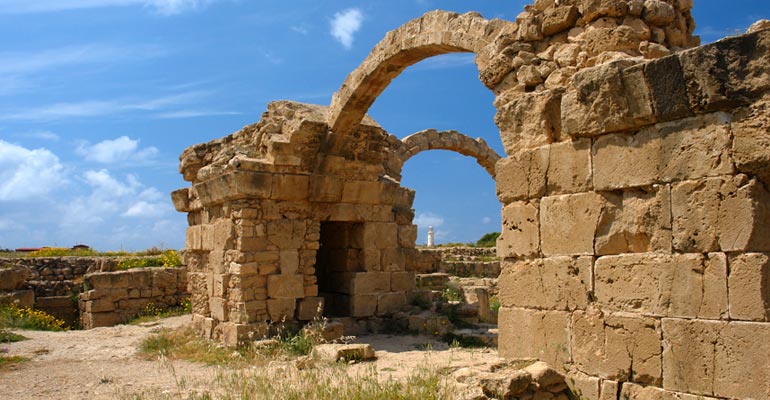 Perhaps that is why Cypriots are well known for their hospitality and warmth. That warm welcome, plus the unhurried pace of daily life, makes Cyprus an instant attraction toof anyone who comes here.

Cyprus has some of the most sophisticated cities in the region, and yet, a short distance away, you can feel as if you have stepped back into a previous century, not just the 19th, but far back to a time when people pursued simplier pleasures. Visit a local tavern or join the locals at a town market, and you will feel the atmosphere of a way of life that has remained essentially the same for centuries.

The island has proved irresistible to many famous historical figures, such as Cleopatra, Alexander the Great, Leonard da Vinci and Richard the Lion Heart. When Richard freed his imprisoned bride-to-be, Berengaria of Navarre, in 1191, Cypriots all across the island seized on the opportunity to have a party!

As you can see, the essence (or the key) in having a good time is at the heart of the Cypriot culture. Observe the fun Cypriots have when they go out – perhaps in big family groups – to eat and drink, and you will see how important a lust for life is on this enchanted island. Get to know the people, and you will probably be invited back to a Cypriot home to enjoy a meal of meze. Then, you’ll truly learn the meaning of the word “hospitality.”

The climate of Cyprus never fails to delight her visitors, and every season has a charm and beauty of its own. In summer, sandy beaches and clear turquoise waters beckon swimmers and provide the perfect conditions for sailing, skiing and all water sports under the sun. Yet a complete contrast awaits in the cool, pine covered mountains o Troodos, with delightful hill resorts and traditional hotels. 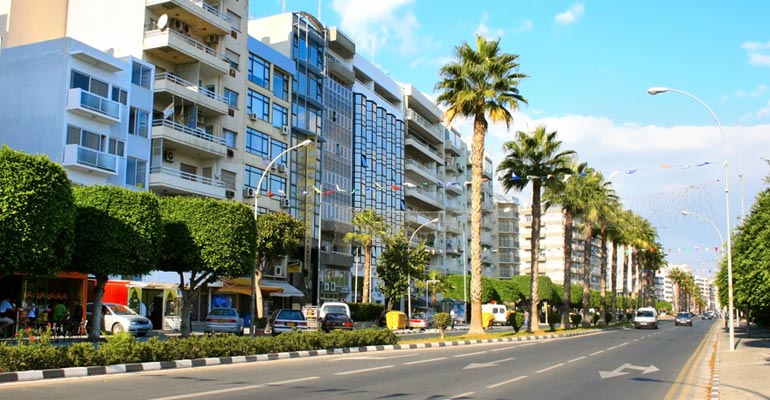 Lemesos and its surroundings, is home to enough cultural treasures to keep you pleasantly occupied. In the heart of the city itself you’ll find the Cyprus Mediaeval Museum, housed in the imposing mediaeval fort where, in 1191, Richard the Lionheart married Berengaria of Navarre and crowned her Queen of England. Some 19 kilometres west of Lemesos, is Kourion, one of the most impressive archaeological sites not just in Cyprus but in the entire Mediterranean.

To the east (11km east of the town centre) is another important ancient city-Kingdom, Amathous. Do not miss a visit to the impressive mediaeval castle of Kollossi and its panoramic view from the top as well as a drive through the vineyards and the orchards in the area of Lemesos.